Håkan Jeppsson, CEO and President of Inwido AB, has suddenly passed away 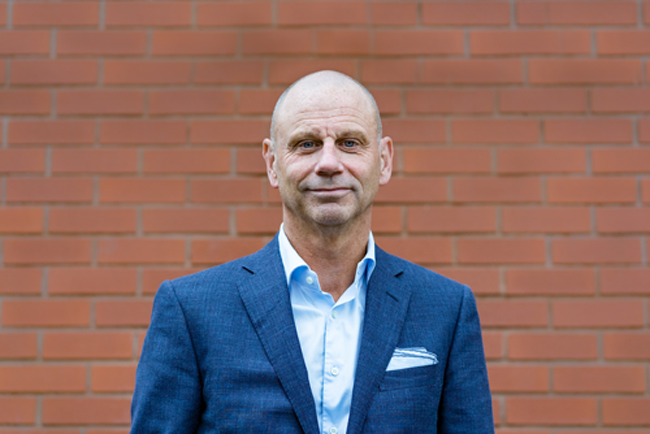 “It is with great sadness we learn that Håkan Jeppsson has passed away”, says Arne Hansson, CEO at Ideon Open. “Our thoughts today go to Håkan’s family and his colleagues at Inwido, and we will surely be many more missing him”, Arne continues.

In addition to his role as a very successful CEO of Inwido and Chairman of the football club MFF, Håkan was also the initiator of Ideon Open. When Håkan Jeppsson engaged with Ideon Science Park seven years ago, to collaborate with Inwido, aiming at innovating the window and door industries, he triggered a new collaborative way of working with open innovation between industry and science parks. This was the creation of Ideon Open. We are very thankful for having had the opportunity to work with this visionary leader.