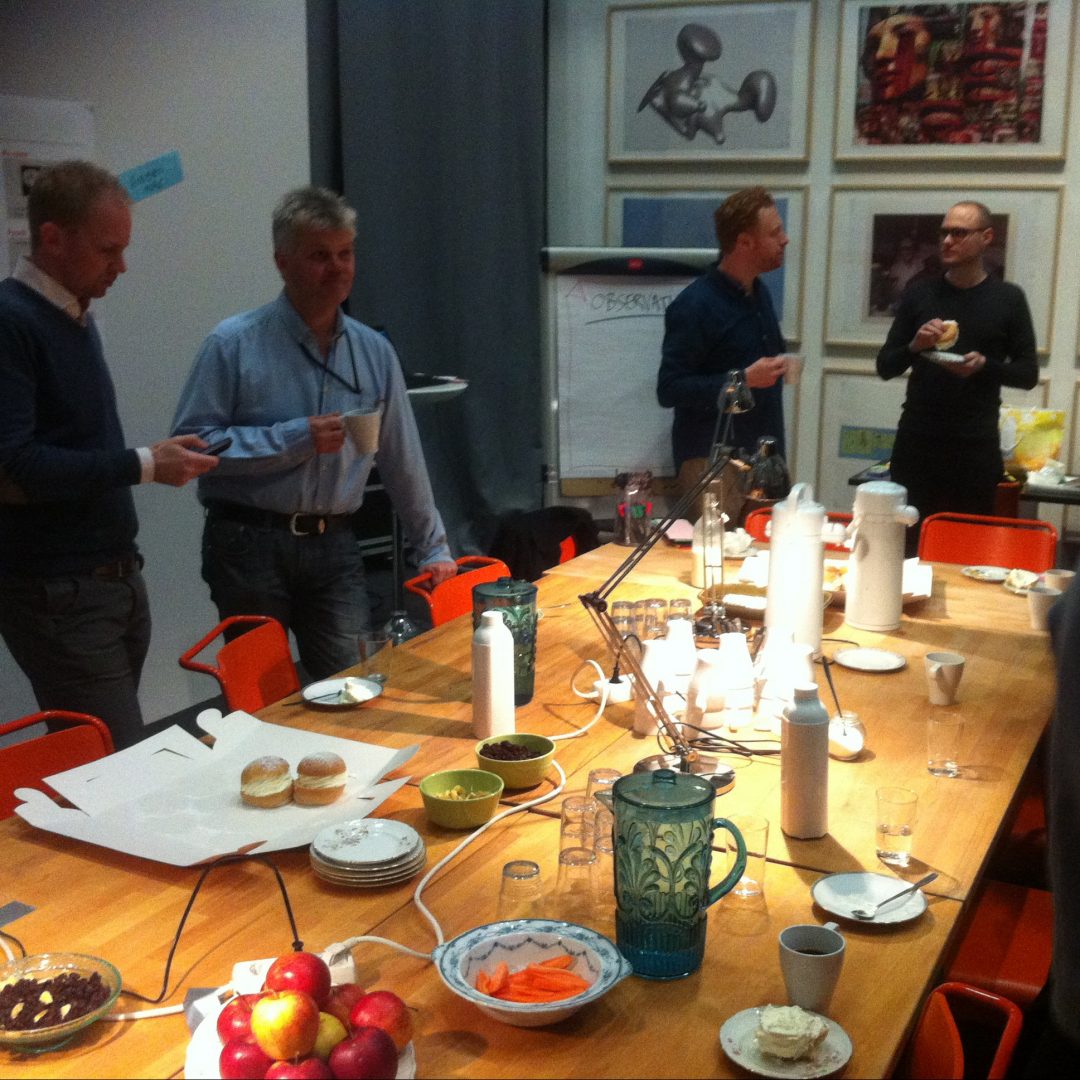 By bringing together some of the best minds from throughout the world, Tetra Pak was able to design a less complicated, more robust bottom fold for its package using origami.

Tetra Pak faced the dilemma of simplifying the bottom fold of one of their cartons. As the fold was too complicated it impacted on production speeds. Also, the fold was not robust enough for the exacting demands Tetra Pak sets itself to be the best packing supplier for the food and beverage industry. The company’s experts listed several challenges that needed solving with the project including:

The question was how to improve efficiencies with as few alterations as possible to the machine.

Open innovation promotes a more open way of working, as it brings together experts who, together with Tetra Pak’s own engineers, can find a better solution than what exists today.

Using the tools, methods and processes around open innovation we set up 2 workshops where we found 10 sharp minds to join forces with 3 internal engineers. We sourced a group containing origamists, industrial designers and mathematicians from our network of over 10,000 experts and brilliant minds. We chose these people together with Implement Consulting Group.

We partnered with leading Swedish IPR consultancy Awapatent to produce a contract between the parties and ensure that processes we run do not create any legal issues and that we can manage IPR.

One of the main requirements was that all participants could fold paper. Two workshops, each of 2 days duration, were held at the Museum of Modern Art in Malmö Sweden. The venue chosen to give inspiration. The total length of the assignment was almost 9 months.

The project produced 5 solutions that Tetra Pak saw potential in. The next step was to build test rigs and test each solution.

Ideon Open’s role as intermediary made it possible to scout the talent and give the trust needed to successfully complete the project. Ideon Open used its capability to define a world class open processes to solve an advanced industrial issue.

Engineers and legal staff were trained in working in an open innovation environment, boosting a cultural change towards utilizing sharp minds outside its own organisation.

Check out more on: http://canyoufoldit.com/